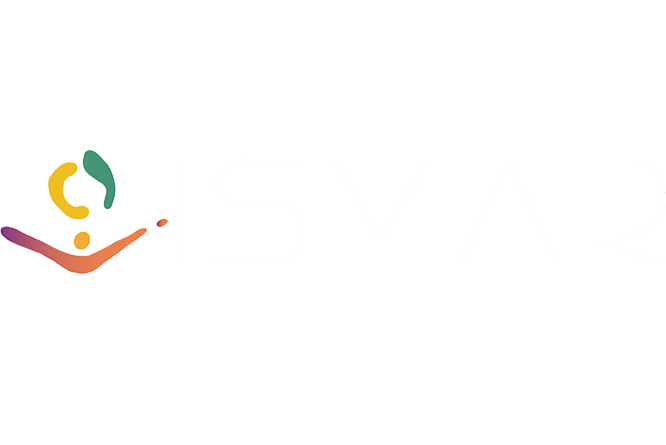 The XR Future - the coming utopia or a gamer's plaything

Augmented and Virtual Reality have been hailed as “the next big thing” several times in the past 30 years. Some predict that it will be the next computing platform after mobile, while for others it brings to mind the 1990s Apple Newton--intriguing, but not yet ready to appeal beyond enthusiasts. This talk will (1) begin with a short, personal history of the first 50 years of AR and VR; (2) survey selected research at UNC (egocentric 3D reconstruction of user and surroundings, and AR display systems for low latency, high dynamic range, wide field of view and depth accommodation); and (3) conclude with a discussion of remaining problems in XR that need to be solved urgently if the field is to avoid the trough of disillusion and instead to grow into widespread use in everyone's daily life.

Henry Fuchs (PhD, Utah, 1975) is the Federico Gil Distinguished Professor of Computer Science and Adjunct Professor of Biomedical Engineering at UNC Chapel Hill. He has been active in computer graphics since the 1970s, with rendering algorithms (BSP Trees), graphics hardware (Pixel-Planes), virtual and mixed environments (Office of the Future), tele-immersion systems, virtual reality, and medical applications. He is a member of the National Academy of Engineering, a fellow of the American Academy of Arts and Sciences, recipient of the 2013 IEEE VGTC Virtual Reality Career Award, the 2015 ACM SIGGRAPH Steven A. Coons Award, and an honorary doctorate from TU Wien in 2018. 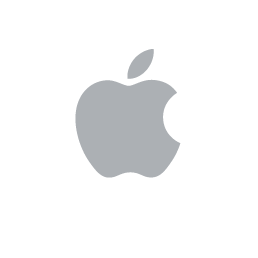